Marie-Christine Andrieu and Pascal Valadier have been managing their vineyards together for 33 years. In 2010, they left the cooperative cellar they had been members of for over two decades to work independently and produce their own wines.

That very year, they created a 15-hectare organic estate named after the first three letters of their respective last names. As an emblem to their new estate, they choose the butterfly, symbol of their flight towards new horizons.

For as long as one can remember, Domaine le Renard was first and foremost a locality. Today, it embraces the family property which used to be a convent in the 15th century. This place is filled with history and takes its name from a leader of Julius Caesar's armies who was nicknamed “the Fox” for being a cunning and strategic man during local attacks.

In 1986 Pascal Valadier took over the family property of Marie-Christine Andrieu (daughter and granddaughter to traditional winegrowers). They have been operating their vineyards together since (over 33 years) thanks to a lot of hard work, a good sense of innovation and a wise amount of intelligence. They produced their first vintage in 2012.

Their estate converted to organic farming in 2014 and now counts a total of 35 hectares of vineyards. 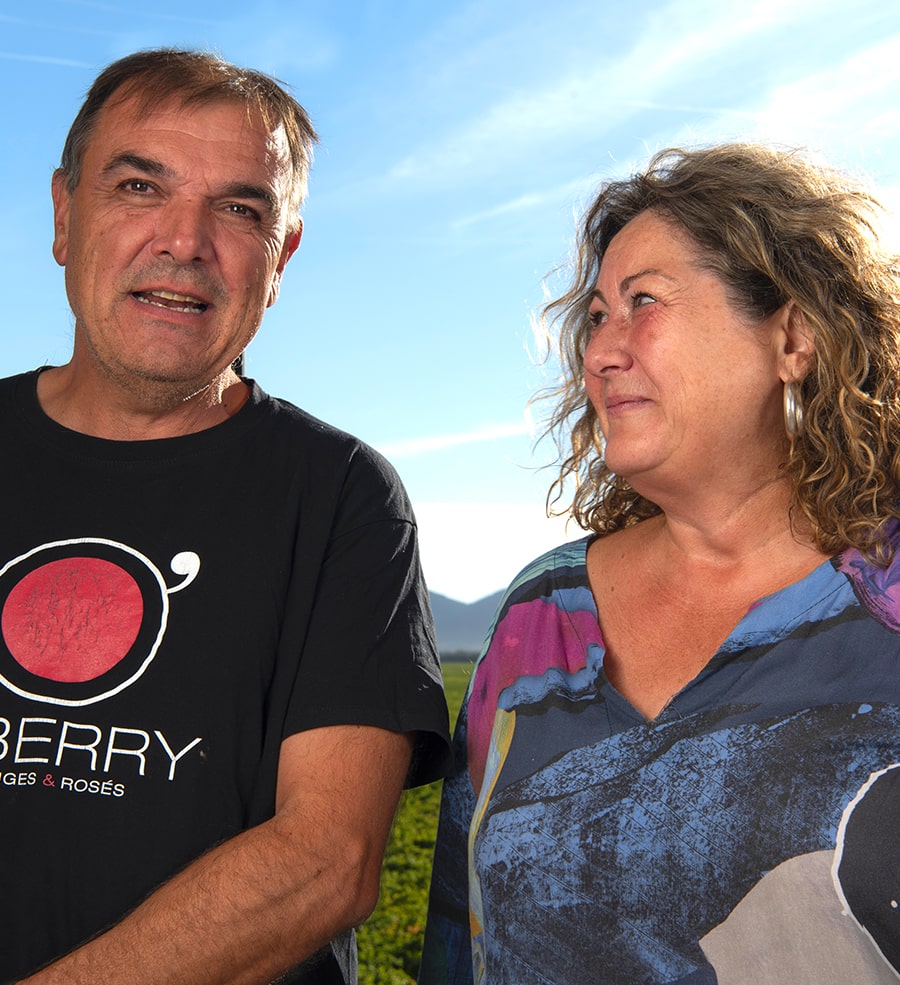