Château Le Plaisir is one of the oldest wine estates in Cairanne.

Early documents testify that " La Grange Le Plaisir " was acquired in 1712 by Thomas Gasparin, grandson to Adriano Gasparini who was appointed Consul in Cayranne in 1595.

An exception adds up to this historical dimension: this property is one of the few wine estates in the Rhone Valley authorized to bear the "Château" Appellation.

Château le Plaisir was run by several families who each contributed to building the estate.

The Family of Raoul Berthet-Rayne developed the wine production at the beginning of the 20th century, just before Gérard Pierrefeu– mostly known as President of the “Syndicat des Côtes-du-Rhône” and President of INAO for more than 30 years - took over. His son Johannes is in charge of the management of the estate while Charlotte promotes the Chateau which she recently turned into a hotel with a reception room for banquets and weddings.

In 2009 the family of Patrick Julien - Cairanne winemakers - acquires the Château.

Today, the Domaine covers a surface area of 44 hectares. In addition to its wine-making activity, the Julien family has integrated a 24-hectare truffle field into the Château to promote truffle growing. 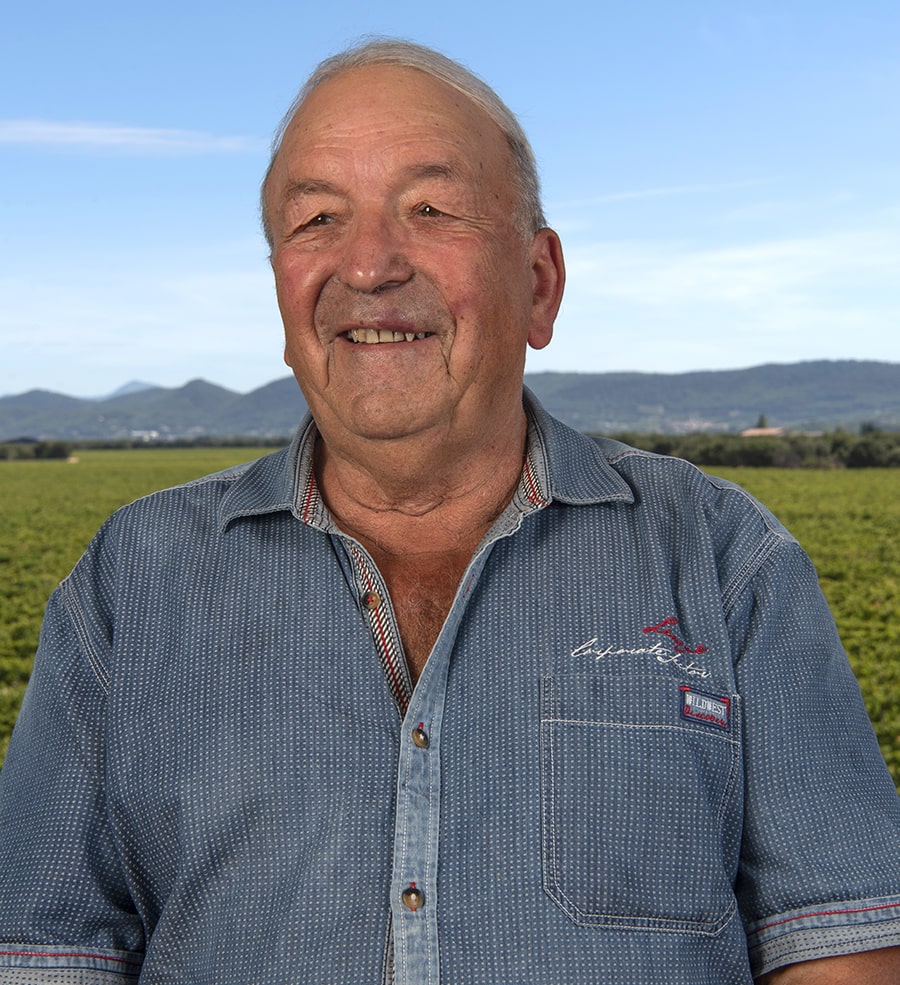